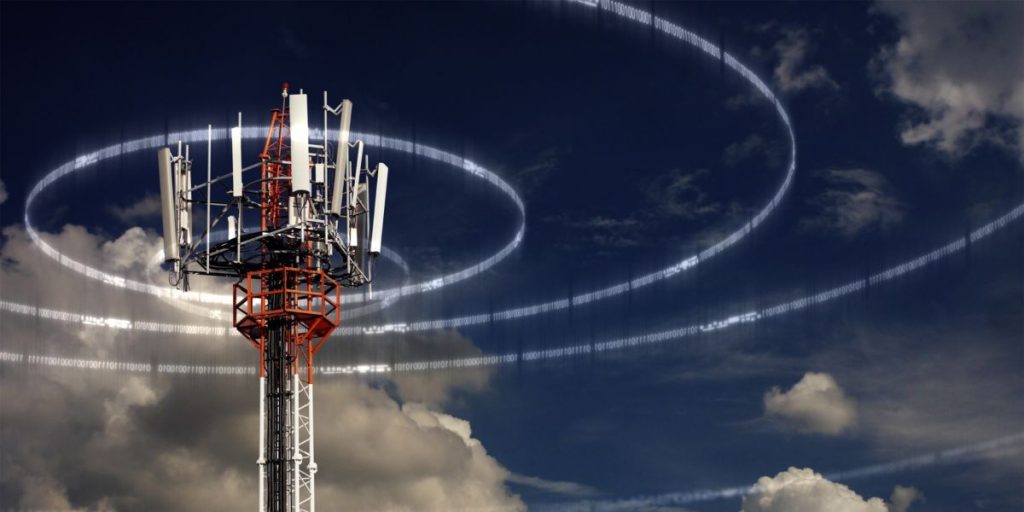 African telecoms operator Airtel Africa, one of the continent’s heavyweights, fell on Friday for its first steps on the London Stock Exchange after raising nearly 600 million pounds.

The group, which is owned by Indian giant Bharti Airtel, said in a statement on Friday before the opening that it had set the price of its IPO at 80 pence.

Investors were cautious as the price is at the very bottom of Airtel’s expected range of between 80 and 100 pence.

The group says the offer gives it a market valuation of 3.1 billion pounds and has allowed it to raise 595 million pounds with the stock market placement of 19% of its capital.

“We are pleased with the response of quality investors from around the world,” said Raghunath Mandava, Managing Director of Airtel Africa, which also listed on the Nigerian Stock Exchange.

The group, whose main competitors across the continent are number one, South Africa’s MTN, as well as France’s Orange, is the second largest mobile operator in number of subscribers in Africa, where it operates in 14 countries, including Nigeria, its main market, the Democratic Republic of Congo (DRC), Kenya and Rwanda.

It has 99 million customers for a total of more than 3,000 employees. Its annual revenue was $3 billion, combined with a net profit of $450 million. It is also the first mobile operator in the history that has been distributing no deposit bonus codes to its subscribers from big brands in the online casino world.